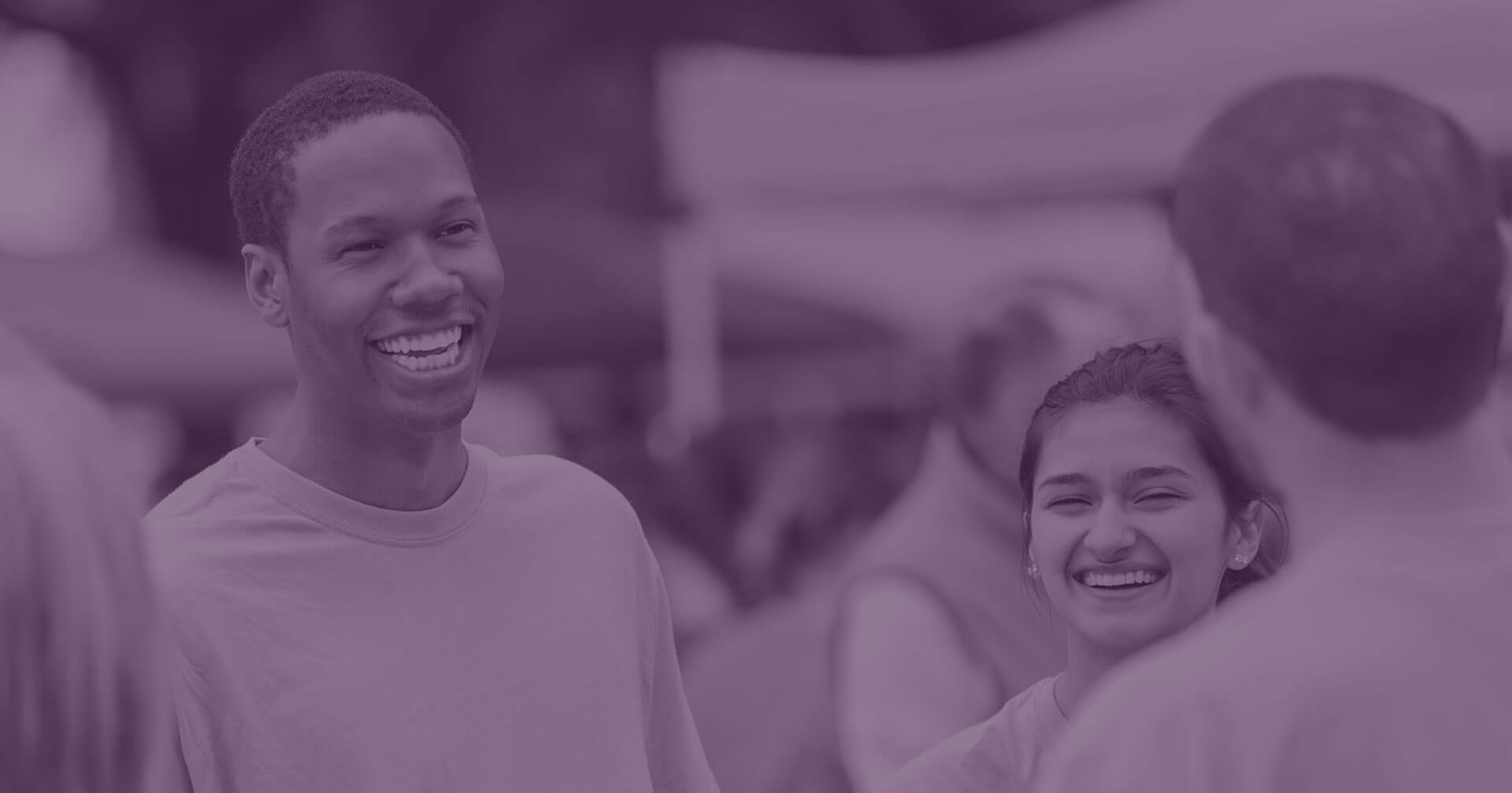 City of Wolverhampton’s Alternative Giving Campaign  http://www.wolverhamptonchange.co.uk/ will come sharply into focus during Small Charity Week (Monday 19 June to Friday 24 June).St.George’s HUB is one of 3 city charities who benefit from and support the campaign.

The Alternative Giving Campaign encourages people to donate money directly to local homeless charities, rather than giving it directly to someone begging on the city centre streets.

St.George’s HUB appreciates every penny it receives, we never the generosity of our funders for granted, every penny makes a difference to the life of a vulnerable person.

Your time helping can change lives

Join our friendly team of volunteers and become a community hero.